19 months, 6 tons of funding. We are well funded for our launch this summer 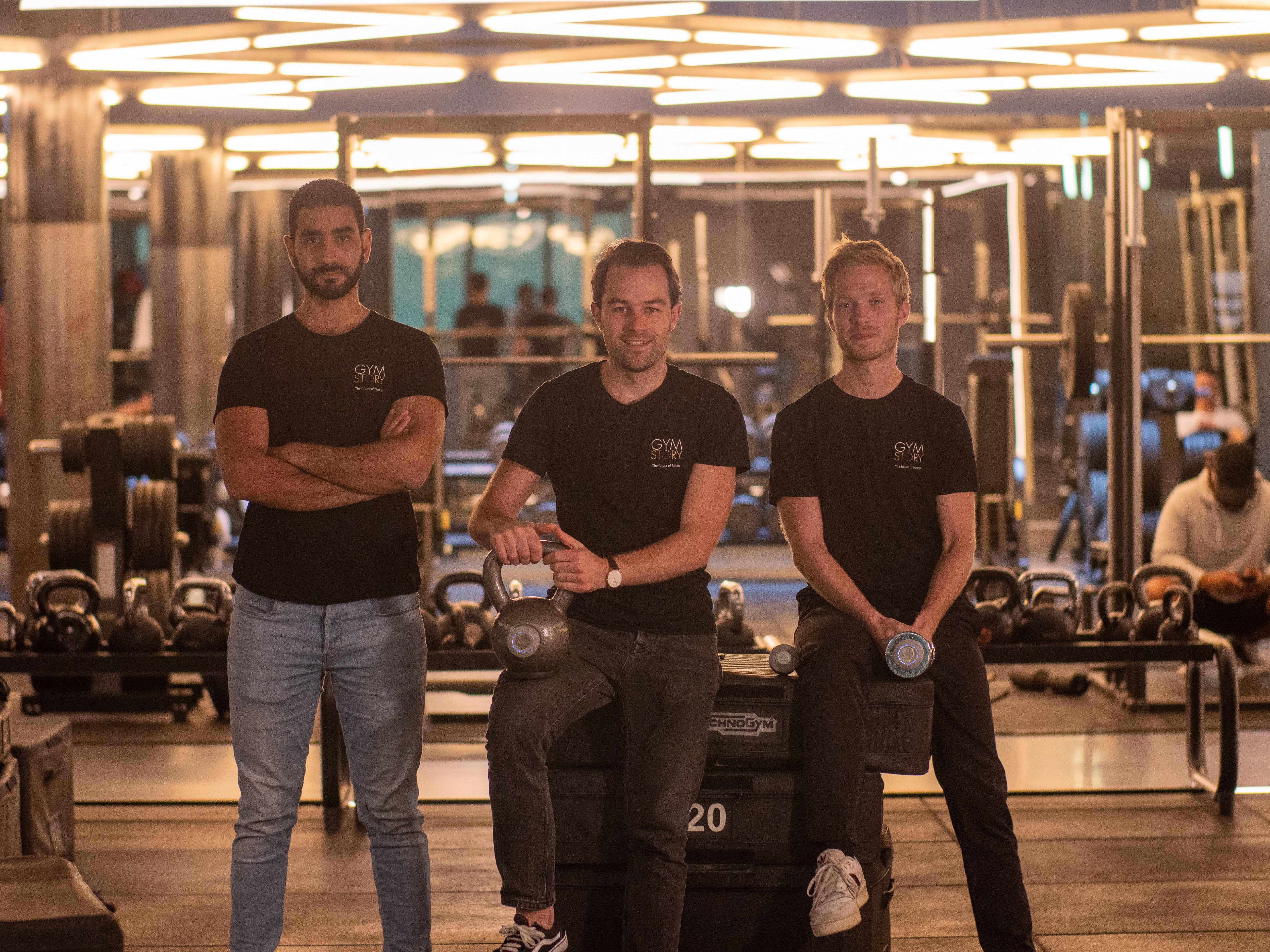 It has been a while since we have heard from this medium. Why? We have been busy with good progress, including financing, sales, team, and product development. Today we will update you on the recent successes related to money.

Recently, in early 2022, our team announced that they had raised a new investment round not too far back. This round was completed fairly easily and with a limited amount hours. The relationship with our advisor was expanded and a fast-growing VC was brought on board. Both have done an outstanding job thus far and contributed to our growth.

Read about the announcement here.

The ink was not yet dry from this news when it became known that Gymstory had already raised the subsequent funding round. Two weeks ago, the Noord-Holland Innovation Fund announced that they, too, had become our financial partner. They joined for just under a quarter of a million euros (via a convertible loan). With this, Gymstory will have sufficient cash for the next 12 to 18 months (the faster we scale, the quicker the subsequent financing round will be raised). From a cash point of view, we are now fully equipped.

Our story with the Noord-Holland innovation fund is interesting to explain in more detail. It took two and a half months between the first contact and the first installment payment. That is fast for this sector/type of deal. The innovation fund has rejected us before, but that has benefitted us now. During our application in 2019, the fund collected a lot of information on our product and business model. Back then, we had only been working for three months and our technology (as well as our company) was still in its infancy. So, it wasn't a match then. Nevertheless, we were disappointed at the time. However, that information enabled the fund to quickly process and approve our new application. As a result, the disappointment of 2019 contributed to the rapid success of last month.

Tip: don't be immediately taken aback when someone sells you a 'no'. Let it be a motivation to come back and get a 'yes'.

With this latest investment, a total of 6 tons of funding was collected in 19 months. We are pleased to show an upward trend in investment sizes. The first bit of money received was 20.000, this last round 234K. This most recent success news has been widely picked up and shared by MT/Sprout, Silicon Valleys, StartupAmsterdam, and even on Crunchbase, our startup has got its company page. No idea whether this is an indicator of whether you really matter, but it is an honorable mention on a widely used platform worldwide focusing on information about successful startups and venture capitals.

Read here how we evaluated our first 12 months of funding.

All in all, the first four months of 2022 were a success in terms of finance. From now on, you can entirely focus on product development and sales. Be aware that our platform's launch is scheduled for this August.